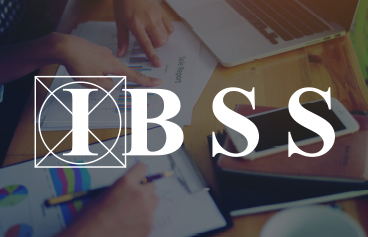 Get the Free Case Study

The International Bibliography of the Social Sciences (IBSS) is an essential online resource for social science and interdisciplinary research.

IBSS has an online webmail portal for which there’s a proprietary authentication log in mechanism via voice and/or face recognition. IBSS wanted to assess the security of the implemented authentication mechanism and perform an in-depth analysis of the full portal’s current security state.

IBSS was able to identify several vulnerabilities. ClickIT helped IBSS reduce the risk of being attacked since we provided a wide range of vulnerability metadata in the final Penetration Testing report. 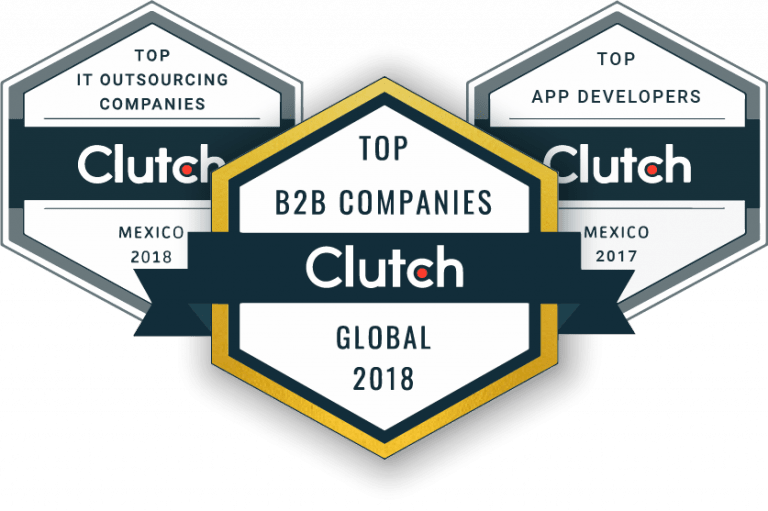 Let's have a talk

We want to hear from you & your project.
Pitch us, and let’s have a talk!